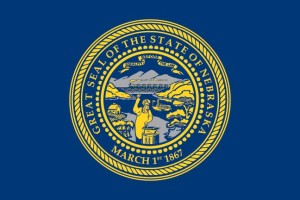 The current text of the bill says:

In a letter to the editor of the York Times News, a citizen makes the case for Nebraska to quickly join the cause, rather than being one of the last states in the union to make it happen.

I want to thank Senator Avery for introducing LB 365.

This bill requires students to be trained in CPR before they graduate from high school. I know the benefits the CPR. My life was saved with CPR when I had a cardiac arrest when I was 14.

Let’s not wait on this and become the 30th, 40th or 50th state to require this life-saving measure. If Iowa, Minnesota, Virginia and other states can do this then certainly Nebraska can as well. Think of all the thousands of potential life-savers that could be trained in CPR.

It’s time to pass this legislation now. Lives have and will be saved by someone who is trained in CPR. I should know because I am one of those whose life was saved. Please pass LB 365.